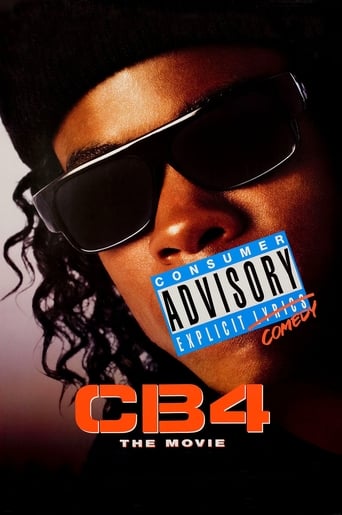 A "rockumentary", covering the rise to fame of MC Gusto, Stab Master Arson, and Dead Mike: members of the rap group "CB4". We soon learn that these three are not what they seem and don't apear to know as much about rap music as they claim... but a lack of musical ability in an artist never hurts sales, does it? You've just got to play the part of a rap star...

Write a review for CB4