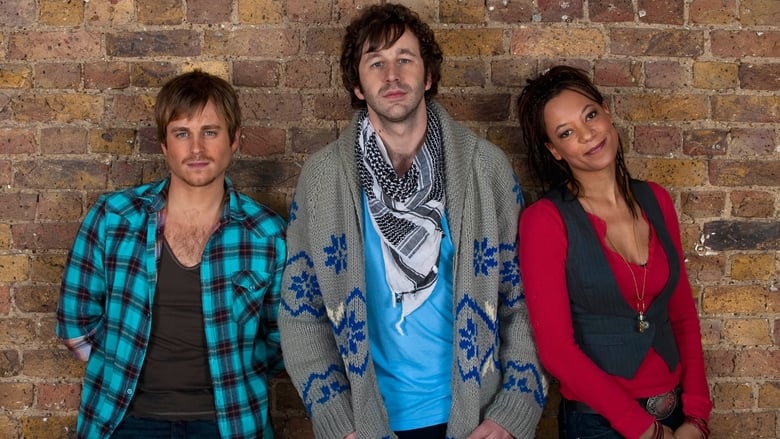 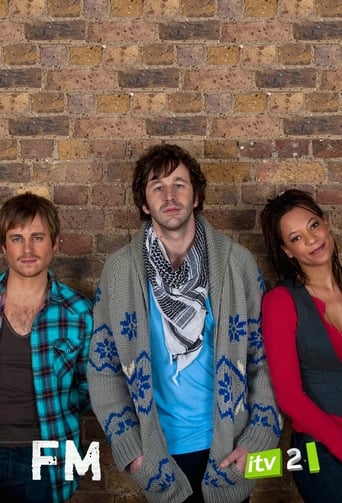 FM is a British sitcom which aired on ITV2, starring Chris O'Dowd, Kevin Bishop and Nina Sosanya. The series followed the lives of two DJs and their producer on their FM radio programme, "Skin 86.5 FM". The show also featured music from real-life artists and guest stars from the music industry. The first episode aired on 25 February 2009 and the series ran for 6 episodes. It broadcast on Wednesdays at 22:30. The series launched with 213,000 viewers. The whole series was re-run on Friday 3 April from 22:00 until 01:00. On 13 April 2009 the series was released on DVD with a BBFC rating of 15. ITV Studios began searching for funding from record companies and radio stations to produce a second series for the show.

Write a review for FM 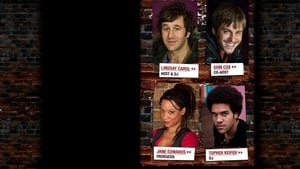 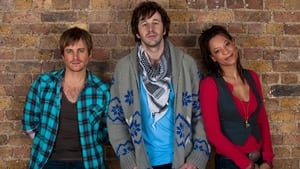