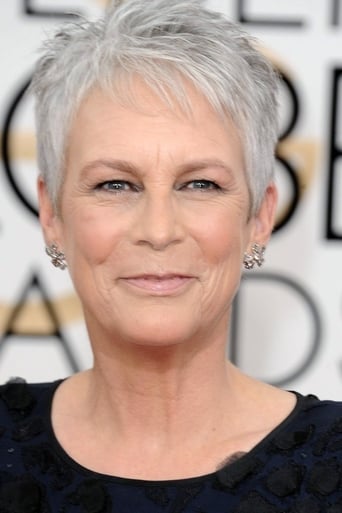 Jamie Lee Curtis (born November 22, 1958) is an American actress and author. Although she was initially known as a "scream queen" because of her starring roles in several horror films early in her career, such as Halloween, The Fog, Prom Night and Terror Train, Curtis has since compiled a body of work that spans many genres. Her 1998 book, Today I Feel Silly, and Other Moods That Make My Day, made the best-seller list in The New York Times. Curtis has appeared in advertisements for Activia since 2007, and is a blogger for The Huffington Post online newspaper. She is married to actor, screenwriter, and director Christopher Guest. Description above from the Wikipedia article Jamie Lee Curtis, licensed under CC-BY-SA, full list of contributors on Wikipedia.