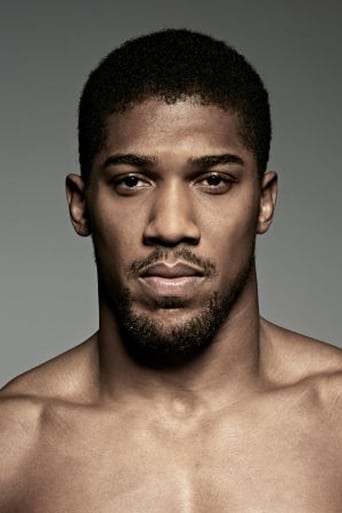 Anthony Joshua, MBE, is a British professional boxer. A unified world heavyweight champion, he gained the IBF title in 2016, and the WBA (Super) and IBO titles in April 2017. At regional level he held the British and Commonwealth heavyweight titles from 2015 to 2016. As an amateur competing in the super-heavyweight division, Joshua represented England at the 2011 World Championships, winning a silver medal; he also represented Great Britain at the 2012 Olympics, winning gold. In 2014, a year after turning professional, The Ring magazine named him their Prospect of the Year. Joshua is the second British boxer, after James DeGale, to win both a gold medal at the Olympics and a world title by a major professional sanctioning body, as well as being the first British heavyweight to do so. He is also the second boxer, after Joe Frazier, to win a world heavyweight title whilst still reigning as Olympic champion at the top weight.