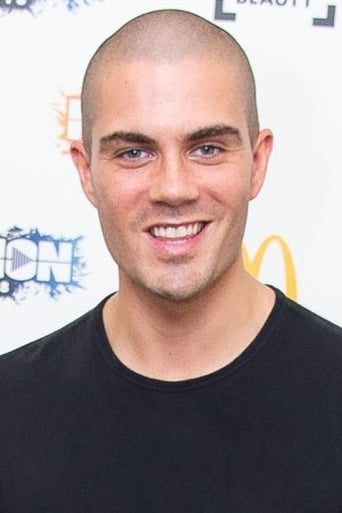 Maximillian Albert George (born 6 September 1988) is an English singer, songwriter and actor from Manchester, England, known for being a former member of boy band, The Wanted. In 2013, George starred in the E! channel reality series The Wanted Life. George started his career as a footballer, playing for Preston North End. After an injury ended his football career, he decided to pursue a music career. George made his singing debut with the band Avenue. After the group disbanded in 2009, George joined the newly formed band, The Wanted. In 2014, following The Wanted's success in the United States, he landed his first acting role in the sixth series of the American television series Glee in the role of Clint, the leader of "Vocal Adrenaline". From Wikipedia, the free encyclopedia.