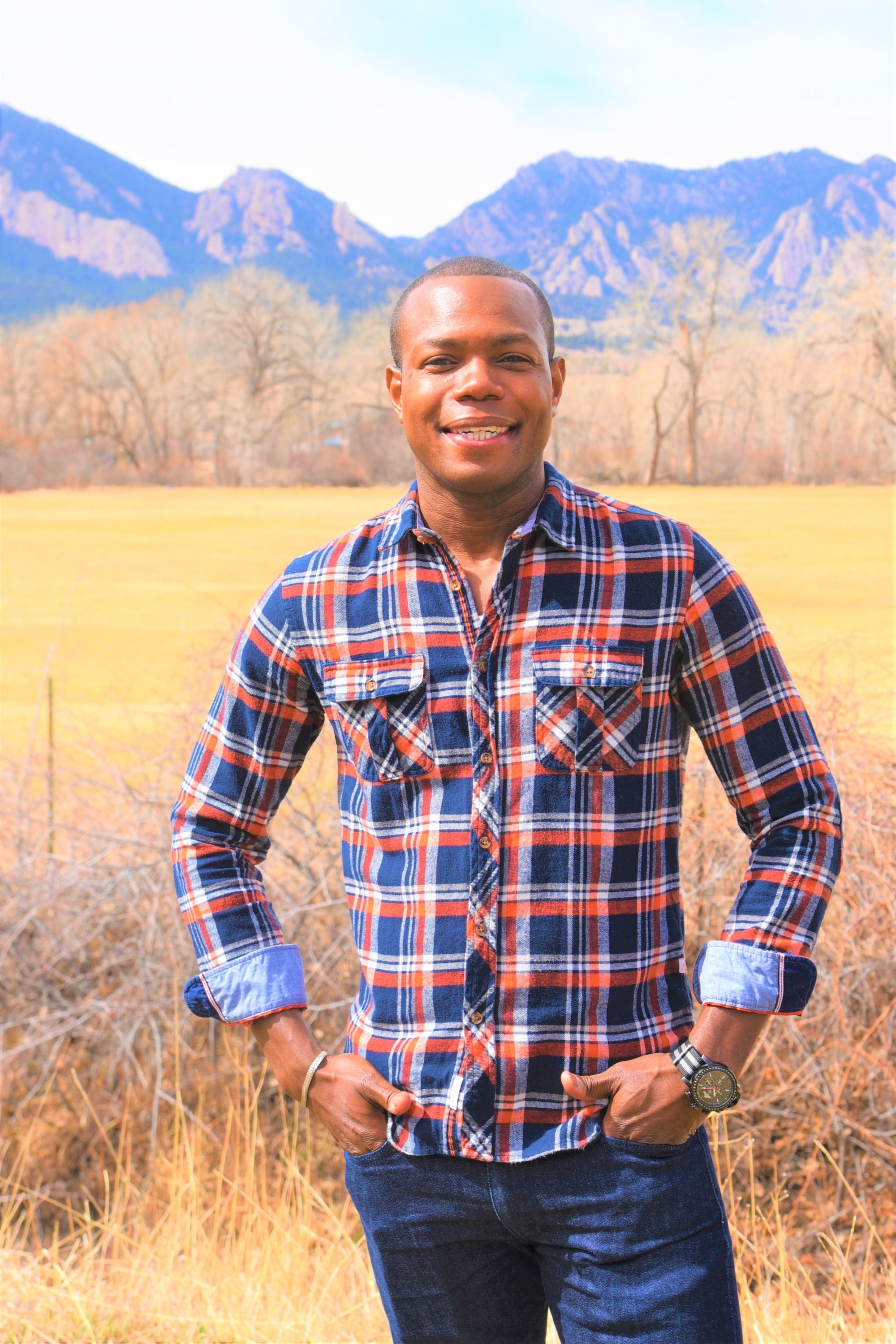 Boulder, Colorado – On Tuesday evening, September 11, 2018, Erik M. Underwood, who is the founder and CEO of My24HourNews.Com, Inc. [Denver, CO], filed a federal lawsuit against Bank of America Corporation [Charlotte, NC], in the Tenth Circuit [Denver, CO]. The federal suit alleges that Bank of America infringed on Underwood’s trademark, E.R.I.C.A, which the acronym stands for, Electronic Repetitious Informational Clone Application. This past May, BofA released a virtual personal assistant named ERICA which is accessed by mobile smartphone applications through an app store. The lawsuit also alleges BofA obtained the federal trademark through a fraudulent affidavit.

Underwood is an emerging political star in Colorado who ran for governor [2018] and is a media tech entrepreneur who lives in Boulder, Colorado. Underwood’s personal assistant informational avatar that he licenses to My24 is named, “E.R.I.C.A.”  E.R.I.C.A. is a lifelike mobile application that utilizes artificial intelligence. Originally designed as a virtual news anchor that would verbally speak My24’s breaking headline news, Underwood and My24 modified E.R.I.C.A. to utilize her as a virtual search engine and personal assistant in association with smartphones, tablets, web applications, and other expanding capabilities.

Eight years ago, Underwood on October 15, 2010, registered the service mark E.R.I.C.A. with the State of Georgia [registration number S – 25363]. Back in 2012, My24 and AT&T had a 102 million dollar joint venture that included Underwood’s E.R.I.C.A [My24HourNews.Com, Inc. v. AT&T - 1:18-cv-01647 – on going federal case in Atlanta, GA]. In 2015, Underwood launched My24Erica.Com, which is an interactive global search engine platform [accessed by smartphones, tablets, laptops etc.] that among other things, incorporates news, financial news, video, pop culture, movie trailers, TV shows, and social media. On the platform, consumers can rate their favorite movies and or TV shows. In addition, My24Erica.Com allows the user to the receive recommendations from her regarding various forms of content. The My24Erica.Com platform also allows users to engage in debates or commentary and buy movies or stream TV shows through a third party Amazon application.

According to the lawsuit, unbeknownst to Underwood and My24, on October 23, 2016, BofA filed an intent to use application for the service mark ERICA. BofA specified in their United States Patent and Trademark application that they began using the service mark ERICA on March 7, 2018. That is over 7 ½ years after Underwood’s first use of his E.R.I.C.A trademark. BofA also represented to the USPTO that its services associated with ERICA consisted of, among other things, "voice command and recognition software  . . . and personal assistant software . . . providing information, news and commentary ..."

The lawsuit points out that BofA was sent two cease and desist letters on May 31, 2018 and July 16, 2018, before BofA was granted full registration status of their U.S. trademark on July 31, 2018. According to BofA’s website, they now boast over 3 million ERICA mobile users and has marketed the app to all of their 25 million mobile customers. With 67 million consumer and small business clients, BofA has a solid marketing base for ERICA. Since receiving Underwood’s cease and desist letters, BofA has not slowed down in marketing ERICA as she has become popular with BofA’s customer base. On September 6, 2018, BofA promoted through social media #ERICADAY. Through a press release, BofA says it is doubling ERICA users every month since its release in June. Investors on Wall Street has seen BofA’s move towards AI on its ERICA platform as positive innovation in a world that includes Siri and Alexa.

Last month, Underwood also filed a trademark cancellation proceeding against BofA with the United States Patent and Trademark Office. BofA could be in serious legal jeopardy regarding their newly obtained ERICA trademark. First, Underwood’s legal team filed a motion for a Temporary Restraining Order [TRO] on Wednesday [9/12/2018] and a motion for a Preliminary Injunction. Second, if the federal judge grants Underwood a TRO, which is typically 14 days, then BofA will have some serious scrambling to do. Not only will BofA have to disable their ERICA app function to millions of customers, but they will have to take down social media postings, including posters in their nationwide banking centers, and any other ERICA promotions executed by the company. A set back of this magnitude for the popular Bank of America app could affect them negatively on the New York Stock Exchange.

If BofA loses the lawsuit, sliding stock prices would be the least of their worries. Under the U.S. Trademark Act section 15 U.S.C. §1117, Underwood could recover, “not less than $1,000 or more than $200,000 per counterfeit mark per type of goods or services sold, offered for sale, or distributed, as the court considers just; or (2) if the court finds that the use of the counterfeit mark was willful, not more than $2,000,000 per counterfeit mark….” Given the fact that BofA now has over 3 million customers and growing, BofA will be subject to damages per counterfeit mark in each class and every time their ERICA app was downloaded for use among millions of its customers. That would be also in conjunction with the millions of posters, emails, and other promotional material that BofA distributed nationwide to the general public.

Underwood says, “This is an egregious act by a company who has been fined over 76 billion dollars since 2008. No one is going to believe that this fortune 100 company didn’t do their due diligence before securing their trademark. Bank of America has a history of bad acts, it is corporate greed. It is Un-American to steal IP from an American who is trying to live the American Dream. They thought they could bulldoze me aside and tell me to get lost…I’m sure in the end a Colorado jury will tell them to get lost and to make a deposit into my bank account. Bank of America will pay greatly for their willful acts in this matter, this was no accident on their part.”

As of today, BofA has not released a statement concerning the lawsuit or the restraining order.

Disney has set a massive movie licensing pact with Sony Pictures for the U.S. that ...

Upcoming Sony movies will head to Disney platforms after they stream on NetflixDisn...

“It goes to show you that people are concentrating and they’re not paying any a...

It’s all come down to this. The longest awards season is drawing to a close, afte...

Netflix has renewed its game show “Floor Is Lava” for a second season, Variety ...

The independent film community is not assembling under a billowy white tent for the...